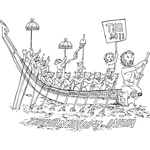 In 2011, River Valley Technologies hosted the TeX Users Group conference for the second time. Stefan Kottwitz wrote detailed reports of each day, and the proceedings were published as usual in TUGBoat.  River Valley also produced video recordings, hosted on Zeeba TV. Here are some photos from the conference. 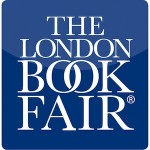 As part of ongoing programme of sponsoring conferences on publishing, we are happy to be sponsors for the STM annual conference in Frankfurt, just before the book fair. As part of the sponsorship we’ll be Read more…

River Valley will have a stand at the London Book Fair, 16–18 April 2012. Please pop by and hear about: True XML-first workflow for complex documents; A peer review system built on WordPress;