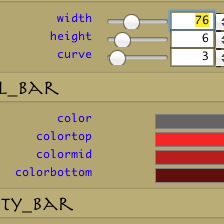 Some 10 years ago, we started a programme to create a graphical front end for LaTeX . This was a tall order, but version 1 was announced at the TeX Users Group meeting in Portland, Oregon. Creating LaTeX  “class files” is a very specialized task.  Batch Commander has allowed us to assign the majority of the work involved in configuring a class file to a page designer, who has little or no knowledge of LaTeX . This has dramatically reduced the burden on high level programmers, who can concentrate on adding functionality, rather than tuning dimensions, colours, etc. 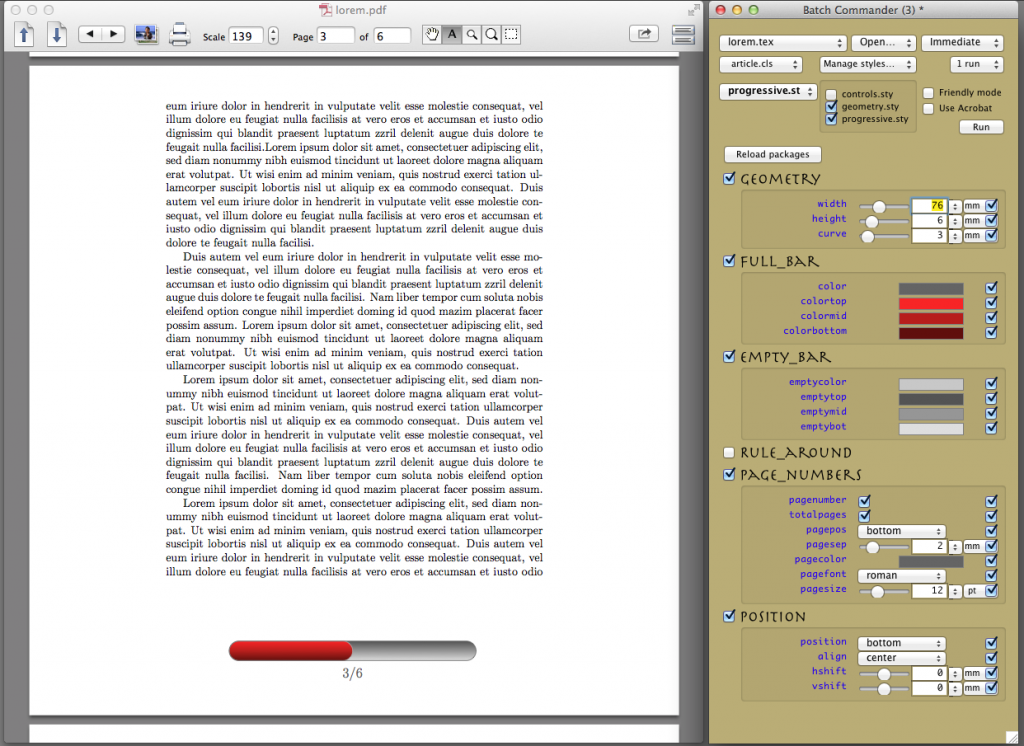 The Oregon meeting was recorded by River Valley TV and Kaveh’s talk can be seen here: 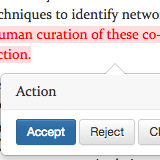 As Apple executives say, “we are really, really excited” to share something with you. For quite a while we have been working on replacing the traditional method of sending PDFs to authors, and receiving annotations. Read more…

RVFormatter – XML to PDF automatically and on demand

Automatically generated PDFs have always been around, but the quality has generally not matched those created by a skilled operator, using a dedicated pagination system. Well, our pagination “engine” is TeX, which can be triggered Read more…

When uploading PDFs of publications on their web sites, publishers have several dilemmas: Do they embed vivid, RGB images, best for online use, or CMYK, which are optimized for printing?